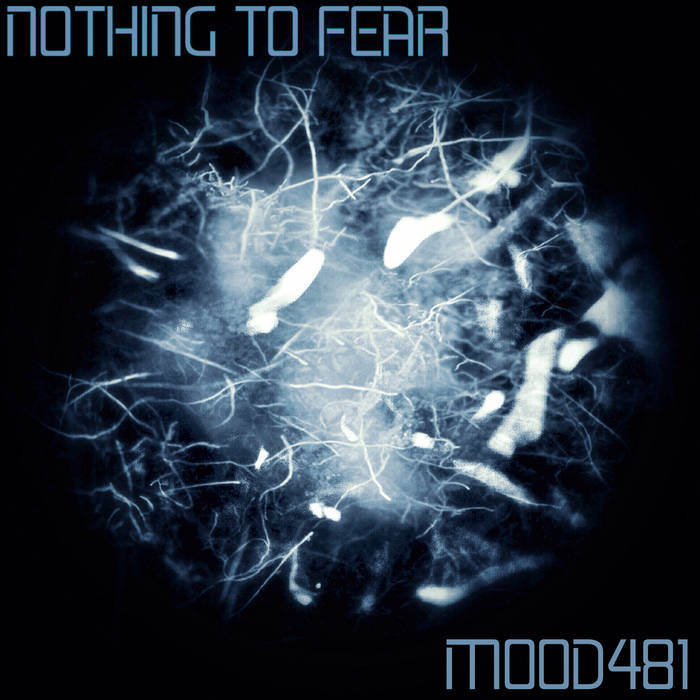 Nothing to Fear is the 7th Mood481 album, composed and produced entirely on a pair of iPads.

Nothing to Fear brought a marked departure from the space-themed ambient compositions of previous Mood481 albums, moving into the realm of abstract, dark ambient exploration that has become the cornerstone of Mood481's sound. Like many previous works, the majority of the tracks on Nothing to Fear find their genesis in algorithmic and physics-based generative composition techniques.