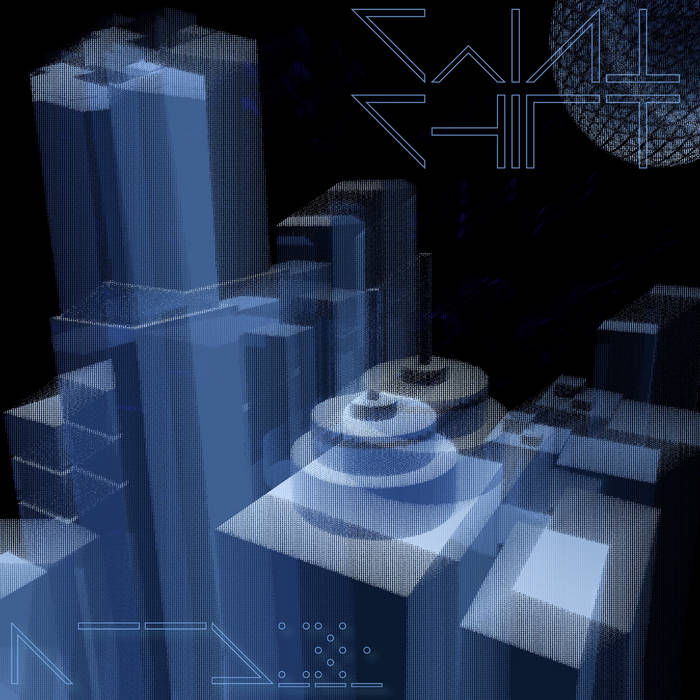 By the year 2050, the population of the Earth has increased beyond sustainability. Scientists have perfected interdimensional travel, and the accepted solution to overpopulation is to divide the human race, moving half of the inhabitants to a parallel dimension. The second earth and its citizens become known as the Night Shift, with first earth dwellers being called the Day Shift.

This particular story is about the special class of citizens allowed to travel between the two dimensions - those known as the Swing Shift.

Composed and produced by Clif Johnston. Samples for "A Space Between" provided by Martin Quibell.