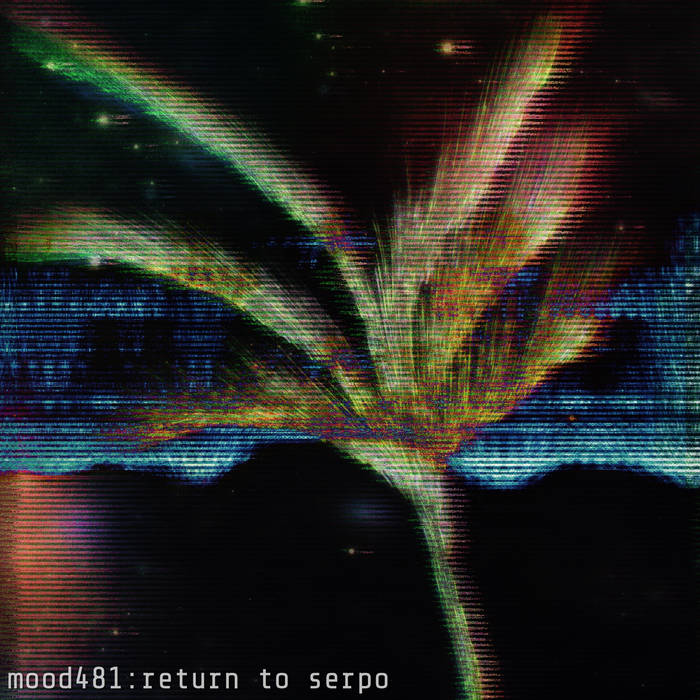 A new track for the Apptronica Then and Now compilation album, this track is a reflection on the track “First Contact” released on the first Mood481 album back in 2013. This track has the same generative, rhythm as texture approach as First Contact, while showcasing some apps and technology that weren’t available 7 years ago.